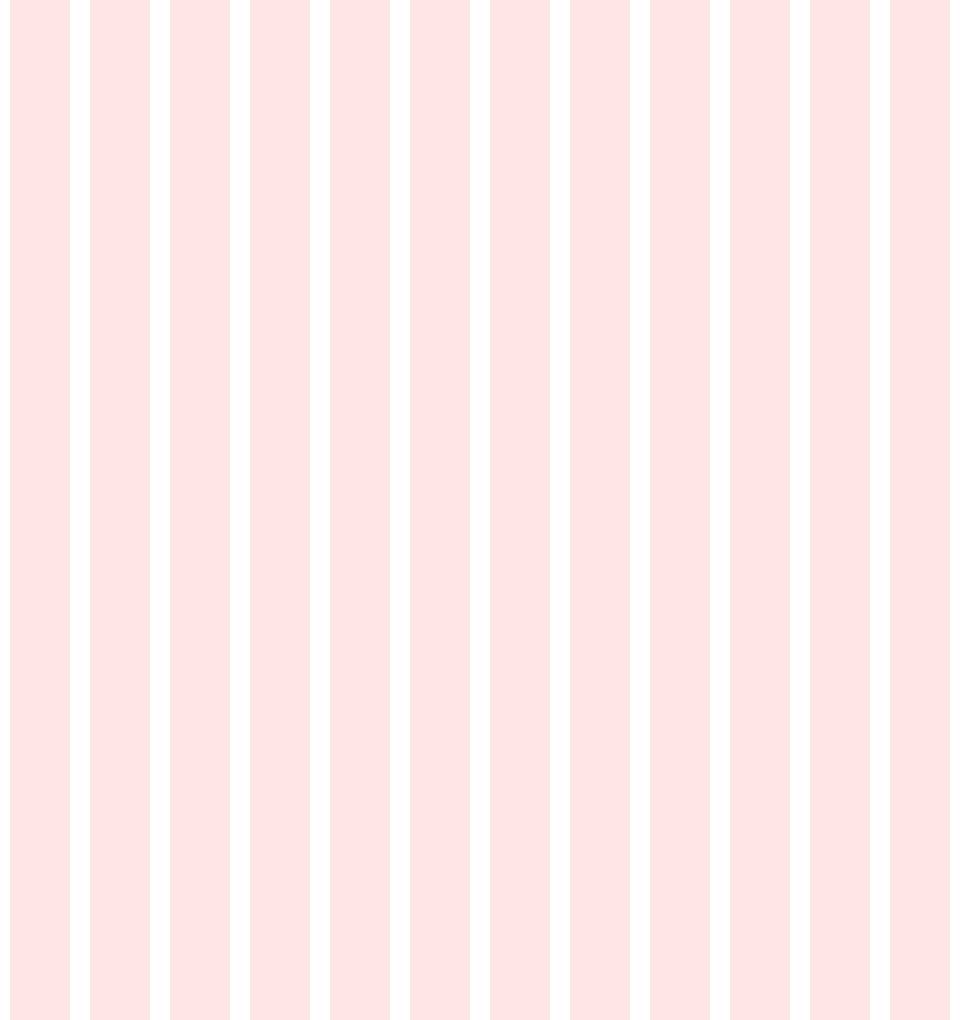 The Washington State Insurance Commissioner has released theÂ below information regarding healthcare rates for 2014.Â  ManyÂ sources have speculated aÂ high increases in rates â€“ especially for individual plans â€“ due in part to the long list of plan mandates to be required in 2014.Â  The WA OIC, though, is suggesting that rates wonâ€™t go up drastically next year.Â  This is good news (for now), but only time will tell as the rates have not yet been finalized.Â  We will keep you posted!Â Â

From the WA Insurance Commissionerâ€™s Office:Â

The proposed health insurance rates for 2014: Where to find them and what they say

A lot of people are wondering how health care reform will affect premiums for health insurance, including those plans that will be sold through the new Washington Healthplanfinder, our state's health insurance exchange.Â

The insurers selling plans inside and outside the Exchange have filed their proposed rates with our office. These rates include those for small businesses and for individuals buying insurance coverage on their own.Â

Our actuaries are reviewing the proposed rates, which we've posted on our website (http://www.insurance.wa.gov/health-rates/Search.aspx). Â

From what we've seen so far, we're pleasantly surprised. Many people will see rates similar to what they're paying now, or in some cases, lower -- and with substantially better benefits. While we have a lot of work to do in reviewing these proposals, and the final rates could change, we're definitely not seeing the huge rate increases that some insurers had predicted.Â

In most cases, the benefits are substantially better, particularly for the individual market. Today, most individual health plans don't cover prescription drugs or maternity care. When the Affordable Care Act takes full effect in January, they'll have to cover those things. Â

Also, in many cases, deductibles in the new plans are much lower than today and the new plans include approximately $500 worth of free preventive services, such as a wellness visit, some immunizations, cancer screenings, etc.Â

Finally, federal subsidies will help with the costs. If you earn less than $45,960 (or $94,200 for a family of four) you may qualify for a federal subsidy -- in the form of tax credits -- to help you pay your premium. You can get an estimate of that subsidy at the Washington Healthplanfinder site (http://www.wahealthplanfinder.org/). Â

No comments yet! — Leave yours below.